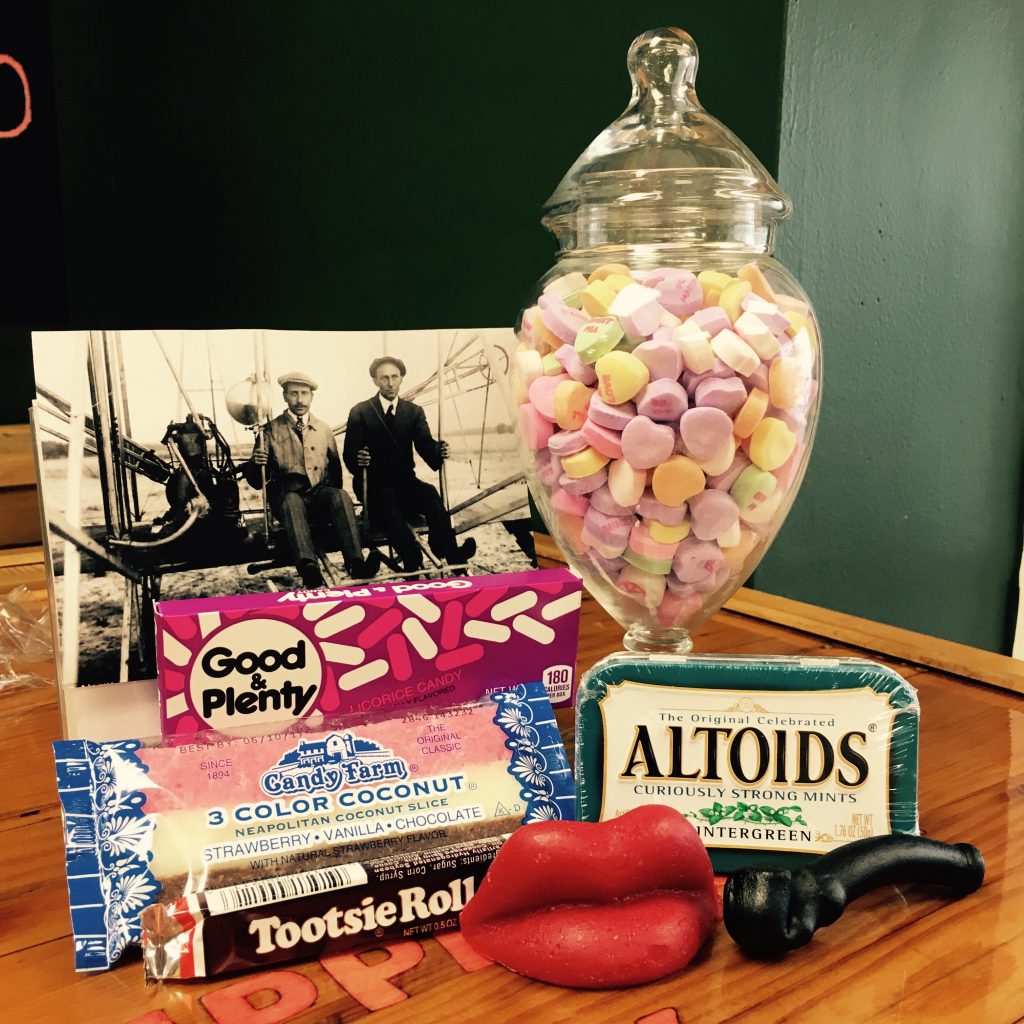 In the first decade of the 1900’s, America made headway with transportation. To name a few, the Wright Brothers had the first successful powered flight, the construction of the Panama Canal began, and Henry Ford came out with the Model T- America’s first affordable car. For the first time, the Model T made owning a car a possibility for the middle to  average American and opened up endless amounts of possibility. Now more than ever before, people were traveling, taking vacations, and had the ability to be more spontaneous. People could easily take trips from the suburbs into town and go watch a movie, go to the town shops, or just enjoy the evening out. With the ability to do more, nickelodeons, the first word for a movie theatre, began popping up all over America. The cost of admission at nickelodeons was five cents and featured short films in addition to popcorn and candy of course! 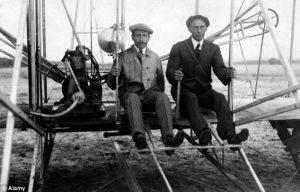 Good and Plenty is the oldest branded candy that still remains a complement to a fizzy soda, and buttered popcorn that now, many people around the world enjoy. Invented in 1893, a few years short of the turn of the century, Good and Plenty became the first branded candy. Among other firsts includes the invention of the Tootsie Roll. Named after Austrian immigrant Leo Hirschfeld’s daughter, Tootsie, Tootsie Rolls could withstand the heat better than the generic chocolate bar. Small and easy to stick in your pocket, Tootsie Rolls became the first packaged penny candy that is still in production today.
Changing America right before the start of the century, the oil industry got its start with kerosene lamps that put light into almost every room in America. A by product of kerosene lamp production was paraffin and this could be made into good sealing waxes and candles. It wasn’t until John H. Glenn took over his father’s candy company that paraffin was first seen in the candy industry. As head of the company, Glenn introduced penny chewing gum produced from paraffin. As penny chewing gum ands other paraffin novelties became more popular, the production of Wax-O-Wax lips began.
Aside from the oil and petroleum industry, another popular candy from the 1900s is Conversation Hearts. Conversation Hearts were initially produced by the New England Confectionery Company and are essentially a variant of NECCO Wafers. The only differing characteristics is the shape and text on the hearts which has helped to make them so popular among Valentine’s Day. Additionally, Altoids got their start in the late 1780s, but did not claim their fame until the 1920s when Altoids were first introduced to America and the packaging changed from a cardboard box to a more appealing metal box. The metal tin helped aid in the marketing of the mint, and still remains today. Not before long, Altoids could be found in many pockets and purses and were the perfect ending to a night out in town eating dinner and seeing a movie. Just like Altoids, many candies of the 1900s still exist today and the inventions of the 1900s was how branded candy got its start.

Indulge in the many tastes of the 1900s by visiting